Big Time Gaming's lavish mining-themed game Bonanza Megaways takes the search for hidden wealth underground.
The artwork is spot on with a mining cart theme and a variety of symbols including valuable stones, gold bricks, mining carts, and explosives.
Although there are many old-school mining themes, this one is tastefully subdued and well constructed.
The artwork and animations are of the highest quality. All of the symbols have exquisite designs that are both intricate and simple to identify at a glance.
To evoke the old-timey cowboy ambience, a steel guitar is strumming along to a Western-sounding track. Unfortunately, it happens way too frequently and is very intrusive. Better still, simply silence that.
The entire thing is portrayed in high definition against a picturesque background of meadows, timber houses, and water mills.
The Megaways payout mechanism is used in Bonanza, and all you have to do to win is strike a symbol on successive reels starting on the left. Win-lines are eliminated in this. Based on the Megaways system, they have an odd six-reel layout with various symbol sizes that causes a varied amount of symbols to appear on each reel with each spin.
Additionally, every winning symbol is taken off the reel and replaced with a symbol from above or from the right on the top row (the carts), making room for other symbols to fill the empty spots. The "Reaction" procedure, which serves as a multiplier in the bonus rounds, is significant. Despite the myriad little changes and subrules at play, the outcome is surprisingly simple. Each of the improvements gives your spins a little extra flavor. 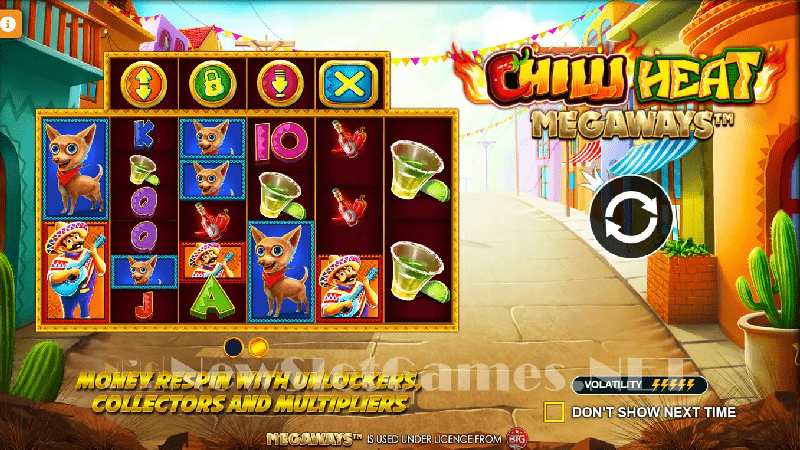 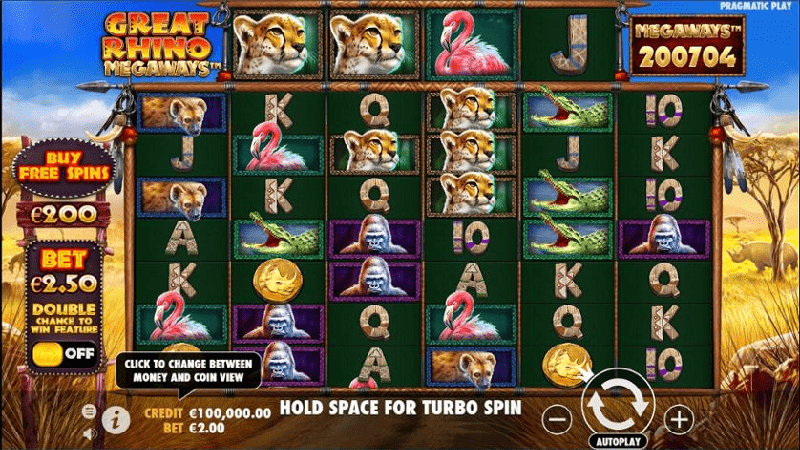 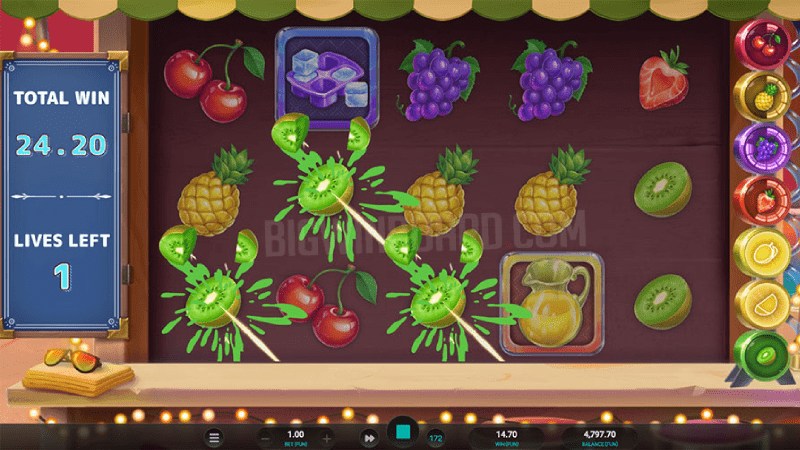 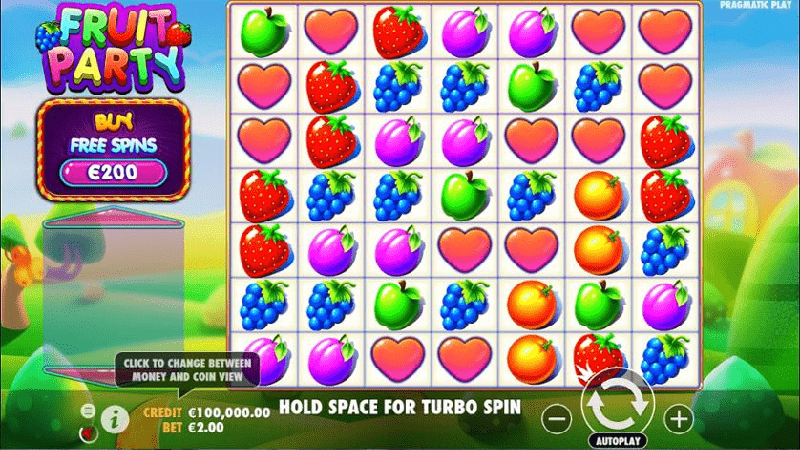