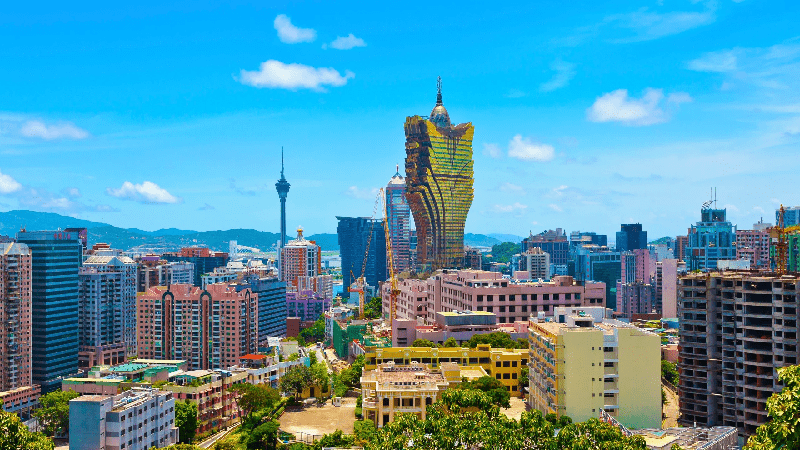 Macau wants 40% GGR on casino revenue, but there is a way to reduce the cut.

As Macau updates its gambling laws, a draft version of the bill included a gross gaming revenue (GGR) tax of “up to” 40%. Now, in the latest version, any ambiguity is gone, as the current phrase is “equal to” 40%.

The latest draft of Macau’s gaming laws sets the tax on GGR at 40%, according to an update from today. However, the law allows the incumbent Macau chief executive to authorize a reduction of this tax burden by up to five percentage points.

Macau’s boss, currently Ho Iat Seng, can sign off on the cuts for “reasons of public interest.” Specifically, operators who bring in customers from foreign countries will receive the tax breaks.

Since May, a plan has been in the works.

Chan Chak Mo, a veteran Macau legislator and the head of a committee examining the draft, mentioned the latter discretionary power during the Legislative Assembly’s mid-May meeting, according to GGRAsia. This followed a closed-door discussion with officials from the government.

Currently, operators pay a 35% gaming tax, plus up to 2% more to promote cultural, economic, and philanthropic causes. There is also no more than 3% for urban development and tourism promotion. In total, the effective tax rate is typically 39%.

GGRAsia spoke with Carlos Lobo, a Macau-based specialist in Macau gaming law. He confirmed the new tax rate, adding that it will apply when new 10-year concessions are in place.

The amended bill includes a 35% gaming tax and a 2% tax to promote cultural, social, and economic causes. There is also a 3% tax for urban development, tourism promotion, and social security.

Macau’s casinos took in $36.5 billion in 2019, more than six times the amount of Las Vegas. However, the COVID-19 pandemic and travel restrictions in Asia impacted the casinos greatly. As a result, in 2020, GGR was virtually nonexistent on a few occasions.

China isn’t thrilled about the SAR’s dependence on gambling. As such, it has yet to indicate how Macau might carry out the license rebidding process. 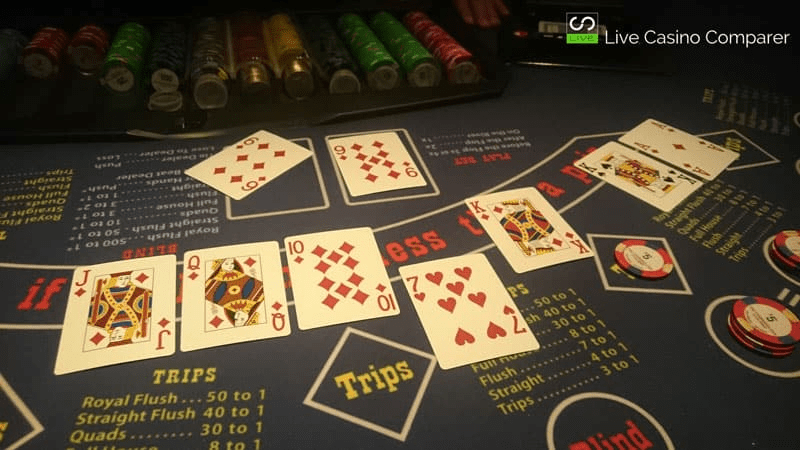